6 most popular film cars ever! 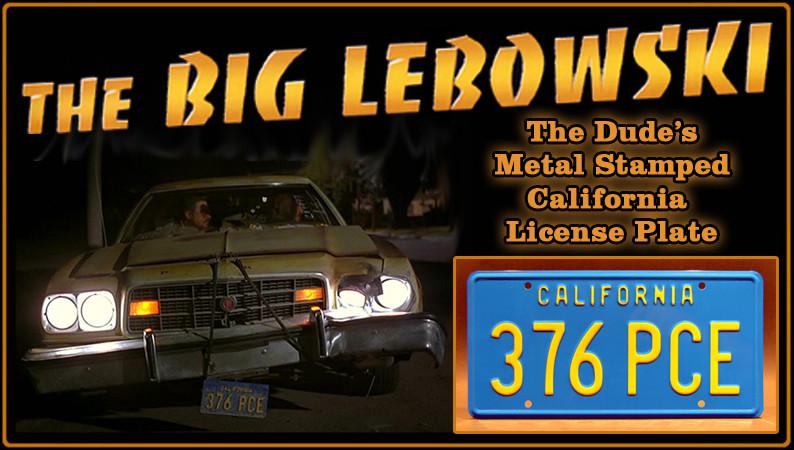 Now that it’s coming into December and work is starting to wind down we’ll all have a bit more time to ourselves. We’ll all gather together with friends and family to have a good time. We’ll also start to lash into the chocolates and Netflix. So we decided it would be a great idea to have a look at 6 of the most iconic cars from films. One more thing, you definitely don’t want to break down over the break, it’ll be hectic and could seriously ruin some holiday plans. Make sure you check in with Ronan Kelly motors and make sure you won’t disappoint yourself or anyone with a mechanical failure.

This car is famous for being in Death Proof, where it was a killer car! The 2000s cult classic has inspired many to purchase the vehicle themselves, and I’m sure the people over at Chevrolet were delighted to have their car a central part in a Tarintino movie.

The Italian Job: This car has an unforgettable connection with this movie, being such a lynchpin of style in the film. With this car driving around your always going to hear Micheal Cane in your heard shouting: “You’re only supposed to blow the bloody doors off!”.

Famous General Lee from the Dukes of Hazard couldn’t have ever survived what happened to it in the film, apparently over 12 Dodge Chargers were destroyed in the making of that film. It brings a tear to the eye.

Not many words can describe this and one wonders how it was even thought of, but the hairy, furry beast chariot used by Jim Carey and Co in this movie is an instant classic. But thank god, it does not exist in reality.

Ferris Bueller’s day off featured the Ferrari that wasn’t actually a Ferrari at all. Instead, three cars were used, the model being a Modena GT Spyder. This is the perfect 80s nostalgia and precise as the car only came out a year before the release of the movie.

The greatest tragedy of The Big Lebowski is perhaps the gradual horrible destruction of Lebowski’s fantastic car, from his friends and adversaries alike there was very little love given to this exceptional vehicle. A notable mention is also Clint Eastwood’s titled Gran Torino.

Powered by WordPress - Built by ThePaintWebsite