What to do if you collide with an animal 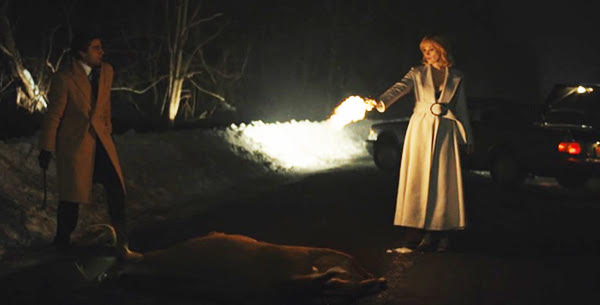 What to do if you run over an animal:

Most people will panic after hitting an animal. Statistics in 2017 showed that 22 per cent of drivers have run over a rabbit before, with around 12-13 per cent for dogs and cats in Ireland and according to the Wild Deer Association there are approximately 400-500 collisions between cars and deer each year. It’s not something that people think too much about, but if you do run over an animal what do you do?

Firstly here are some tips on avoiding a collision in the first place:

Heres what to do if you do happen to collide with an animal:

We hope you never #have to go through this experience but if you do make sure to get your car checked out and fixed up afterwards at Ronan Kelly Motors!
Tags: