Tesla Model Y to be revealed by Elon Musk tonight 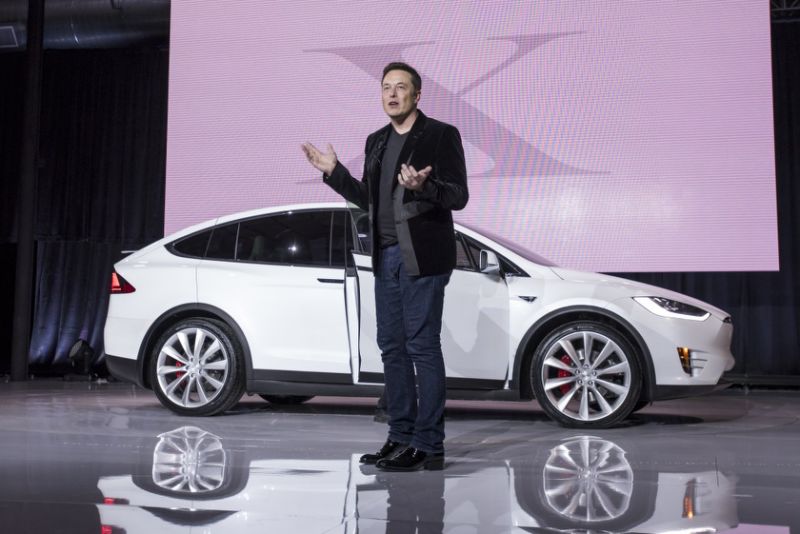 Tesla is a company that is running out of time but can they deliver tonight? Predictions say that Model Y could demand up to 60% more than the Model 3. It is a trying time for CEO Elon Musk who over last year and the few months of 2019 has had a rocky time in the media and with his businesses. Tonight will be a moment that Musk will likely actively capitalise on as a sort of turning point for these past elements. It may be make or break as his competitors catch up with him, something that always stood out about Tesla was its staggering ability to be at the front of engineering and science when it came to its vehicles. It needs to keep this edge to keep it relevant. Tesla cannot survive with just great, it needs to be amazing, or the company has lost its unique selling point.

“Model Y, being an SUV, is about 10% bigger than Model 3, so will cost about 10% more & have slightly less range for same battery,” Musk said on Twitter on March 3.

The basic version of the Model 3 starts at $35,000, but most buyers have paid well over $40,000, and some have paid more than $50,000 for vehicles with more options. The starting price for the Model Y likely will approach $40,000, Brauer and Caldwell said. And many buyers will probably pay $50,000 or more, they predicted. “There will be a lot of questions about the price,” Caldwell said. “Not only are we looking for a pricing announcement but some assurance that they’re going to offer that vehicle at that price.”

I guess we will find out soon.

Make sure to keep Ronan Kelly Motors in mind next time you need a repair or a service.