Why you should carpool instead of taking public transport. 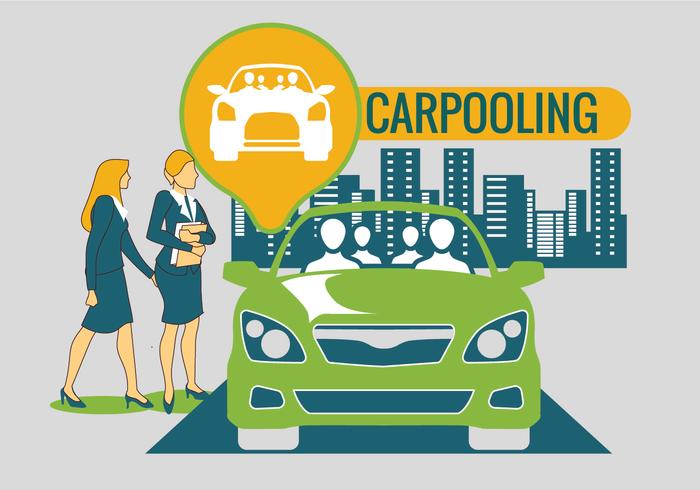 Heres some reasons why you should carpool rather than take the Luas or bus when you’re making your commute.

You will probably get to your destination quicker:

Have you ever realised that the bus and Luas stop nearly as much as they are moving? Consider how much people are getting on and off. One of the primary reasons why cars are faster is due to this reason. You can cut down what could have been up to 30 or more stops to four, or one. It’s a no brainer.

For anyone that has taken public transport, you must have had some strange encounters or just plain uncomfortable ones. There’s nothing worse than not having anywhere to sit and similarly when do get a seat your either squashed or next to someone picking their nose or something else equally disgusting.

When Carpooling your likely to be doing this with the same people every day so you can develop friendships or at the very least understandings. Therefore you can have a chat on the way into or from work rather than having to overhear the nonsense of other passengers on public transport.

So instead of you all attempting to drive to avoid the discomforts of a public commute your banding together this dramatically reduces the number of emissions that are being produced.

So we hope we’ve convinced you to take your car out instead of your leap card. Make sure to get your vehicle serviced regularly at Ronan Kelly Motors!